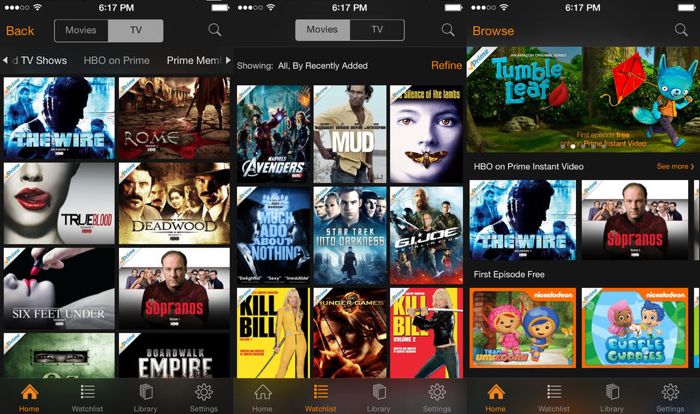 Some of the new features in the Amazon Instant Video app for iOS include new playback controls, which include one touch play and pause.

Another new feature is the ability to stream the first episode of TV shows for free, this feature is available on iOS devices with iOS 6.0 and above, you can see full details of what is new in version 2.7 below.

The latest version of Amazon Instant Video for iOS is available from iTunes, it is compatible with the iPhone, iPad and iPod Touch running iOS 5 and above, you can find out more information at the link below.