A couple of week ago we heard a rumor that Amazon was ordering more of their Kindle Fire tablets from their suppliers, the rumor has now surfaced again, and it would appear Amazon is trying to meet demand for the companies first Android tablet. 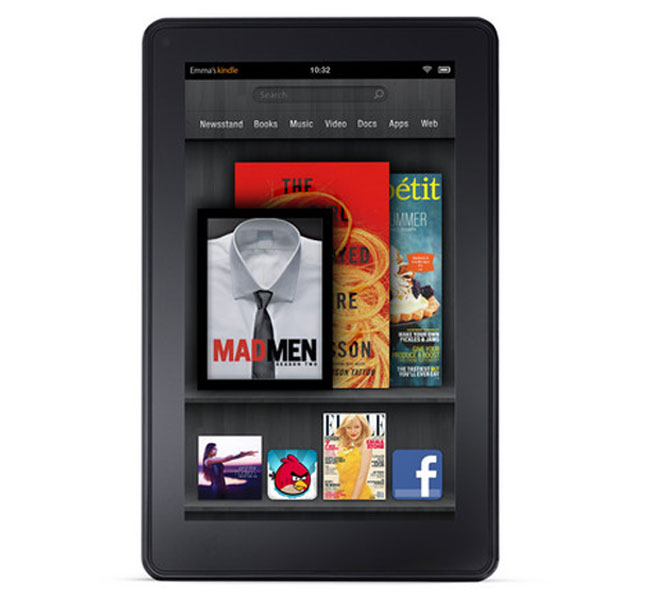 It will be interesting to see exactly how many Kindle Fire tablets Amazon actually sells when we get the official numbers.