Amazon has today launched their new Amazon Game Studio, together with its first Facebook game called Living Classics, which is already live on Facebook and ready to play.

Amazon has been putting together its new Game Studio for some time, after posting a number of gamer designer openings. With the aim of creating games for its own range of tablets as well as other application platforms in the future. 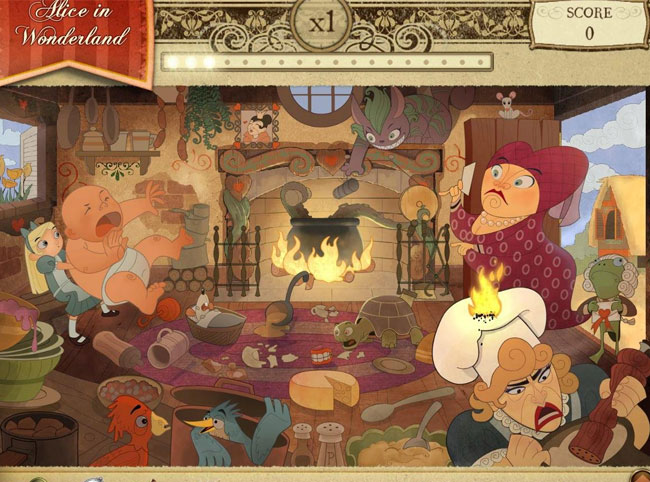 Amazon explains: “Amazon Game Studios is exactly what it sounds like: a new team at Amazon that’s focused on creating innovative, fun, and well-crafted games.”

Living Classics the first game to be created by the new Amazon Game Studio is now available to play over on Facebook and more are expected to arrive soon, giving Zynga a little more competition. Watch the video below to see it in action.