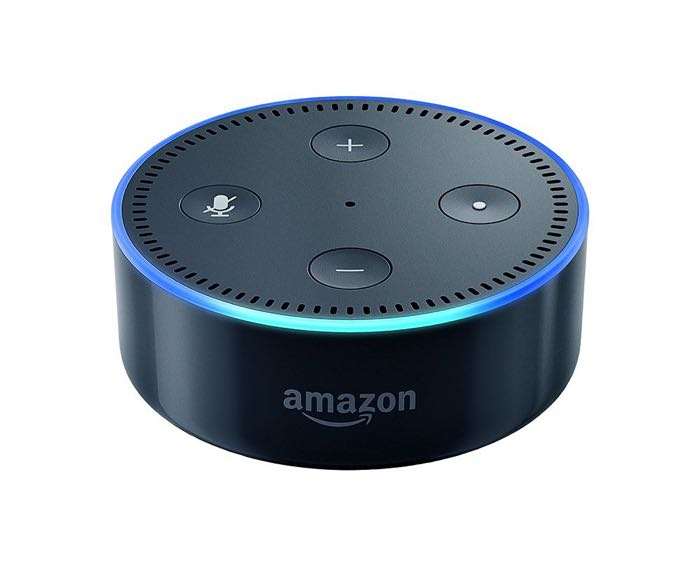 Amazon has revealed some details about its recent Prime Day and the company has announced that the Amazon Echo Dot was their most popular item during their Prime Day.

The Amazon Echo Dot is the smallest and cheapest Alexa enabled device available, Amazon did not reveal exactly how many units of the device they sold.

Prime members’ most popular purchase globally was the Echo Dot, which was not only the best-selling Amazon device this Prime Day, but also the best-selling product from any manufacturer in any category across Amazon globally. Prime Day 2017 was also the biggest sales event ever for Amazon devices in the U.S. and around the world, including record sales for Echo, Fire tablets and Kindle devices. The all new Element 55-inch 4K Ultra HD smart LED TV – Amazon Fire TV Edition was the best-selling TV deal in Amazon history – selling through record units in less than four hours.

Amazon also revealed that their other Alexa enabled device the Amazon Echo was also a very popular item during Prime Day.