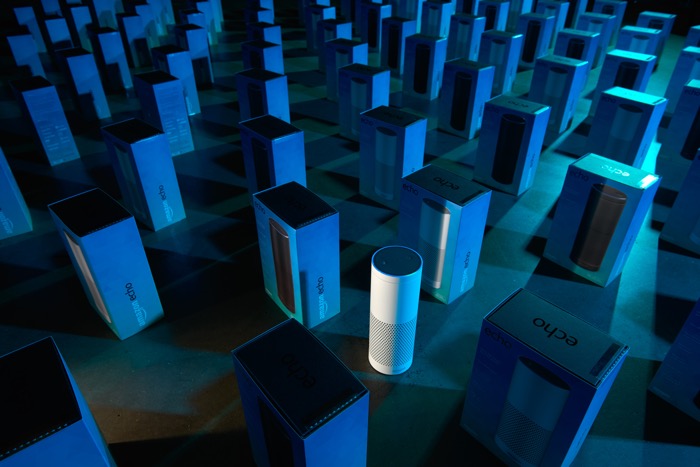 Amazon recently dropped the price of it Echo enabled devices for Black Friday and now the company is reducing two Echo devices until Christmas.

Amazon’s Echo range of devices have been a hit for the company, they announced recently that they had sold more than 5 million echo devices.

Amazon will apparently offer both device for the lower price until the 24th of December, you can find out more details at the link below.