Amazon’s Android Appstore launched on the March 22nd 2011 and next week will celebrate its first birthday. To celebrate the anniversary Amazon will be offering a week of deals to customers.

The Amazon Appstore celebrations are starting with Plants vs. Zombies, which now has a 67% discount, and will include applications such as Fruit Ninja, Monopoly and AccuWeather to name just a few. 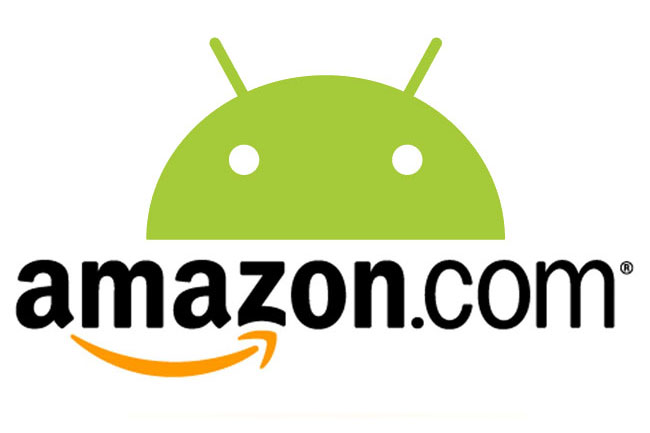 Amazon has also announced this week that after just one year their Android Appstore has grown from just under 4,000 apps to now offering over 31,000 applications to customers. Amazon explained:

“Customers have used the Amazon Appstore to test drive and buy millions of apps and games for their Kindle Fire and other Android devices in the first year alone,” said Aaron Rubenson, director of Amazon Appstore for Android. “To thank customers for shopping with us, we worked closely with our developers to offer special discounts on some of the most popular apps all week long.”

Other interesting facts unveiled by Amazon include the news that the most downloaded paid app in the Amazon Appstore was Cut the Rope, followed by Angry Birds (Ad-Free) and Where’s My Water?