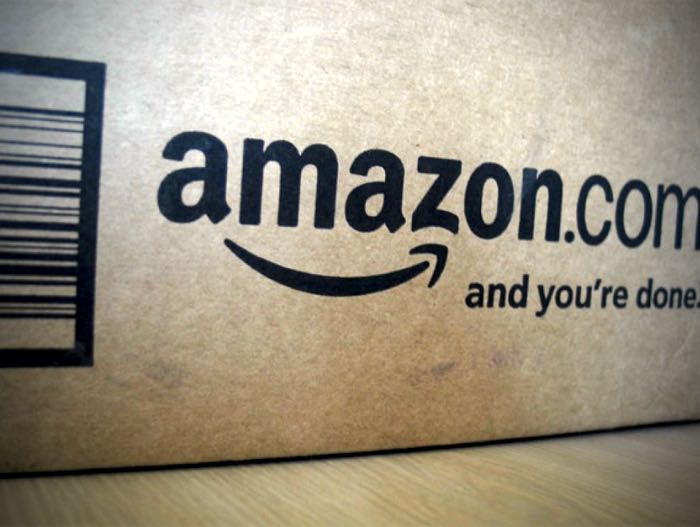 Amazon did not do very well with their Amazon Fire Phone and now it looks like the company has some other plans for mobile.

According to a recent report by The Information, Amazon is looking to get smartphone makers to integrate their services into smartphones.

Amazon has discussed working with phone brands at a “factory level” to integrate its services with devices in a deeper way than simply preloading apps as it currently does with some companies, says one person familiar with Amazon’s thinking. This would help Amazon gain a measure of influence over Android smartphone software, which is owned by a competitor, Google.

There could be an issue here as the smartphone makers that Amazon are in talks with have deals in place with Google and these agreements mean that they OEMs have to include Google’s apps and services on their devices with Android.