It looks like Amazon’s App Store is becoming more popular as the company has announced that the downloads from its mobile app store have increased by a massive 500 percent in the last year.

Amazon also said that apps which use its GameCircle platform have also doubled in the latest year, and in app purchasing is also becoming more popular, with 23 of the top 25 apps using the feature. 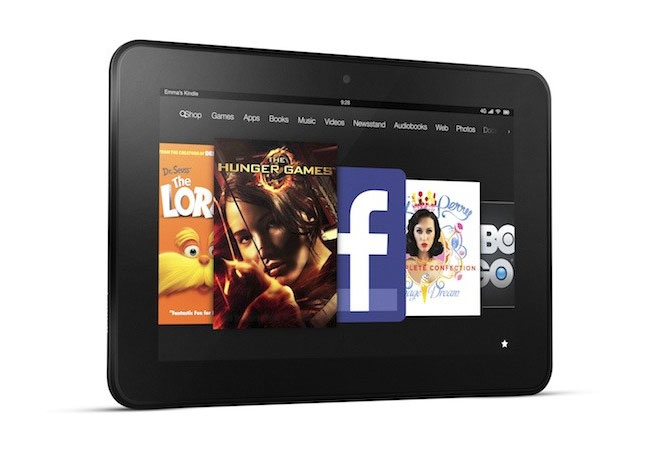