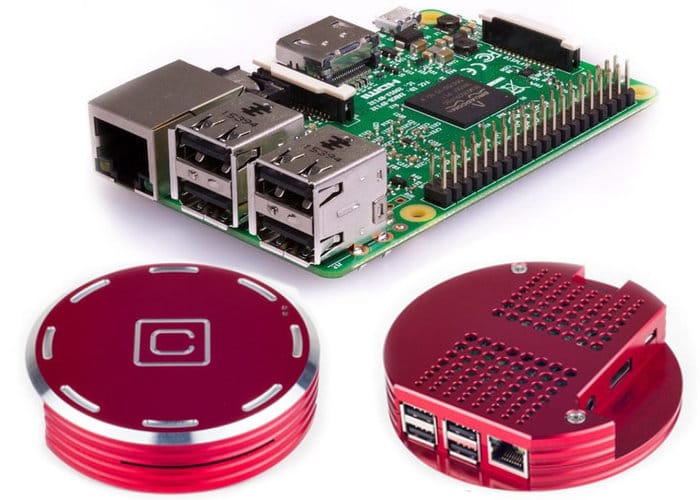 “As an avid raspberry pi user myself for streaming on my home TV, I began to experience a problem that I could not find a solution for. The more high quality video I began to stream, the hotter my pi would become and eventually begin to shut down. I searched the internet far and wide but still was not satisfied with the results. To maximize the performance of the Raspberry pi 3B/3B+ we must find a way to get rid of the heat and do it fast. The larger the heat sink, the more effectively we can get rid of the heat. So thats exactly what was done. A case that functions as a heat sink without the use of fans. It effective, durable, and incredibly simple meaning its DEPENDABLE for you.”