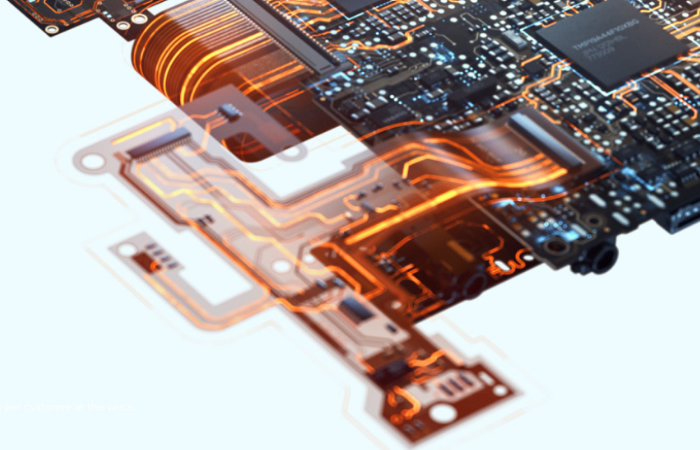 Altium the creators of the PCB design software for the electronics industry has this week rejected a $3.9 billion takeover bid from U.S. peer Autodesk Inc (ADSK.O). But has kept the door open for a higher offer as its shares reached near six month highs. Altium rejected the approach “at the current price” which analysts said valued it at 17 times forecast 2022 sales or 44 times forecast earnings. It added that it would engage with interested parties for an appropriate valuation and pursue a “review of all potential strategic alternatives”.

Altium shares, which had been hovering near its post-pandemic low of $23.11 in May, soared as much as 40.6% on Monday to mark their biggest intraday gain in more than a decade following the takeover offer, closing at A$37.83.

Autodesk is responsible for creating design software for architecture, product design, 3D printing and more and offered Altium A$38.50 for each share, a 41% premium to its last closing price, valuing the company at A$5.05 billion ($3.91 billion).

“A spokesperson for Autodesk said it was willing to engage further with Altium, which services high-profile customers such as Apple, Facebook, Tesla, BMW, Intel and Samsung. The company wants to integrate Altium’s electronics design software with its engineering and manufacturing software platforms to provide its users with a host of applications under one cloud network.”