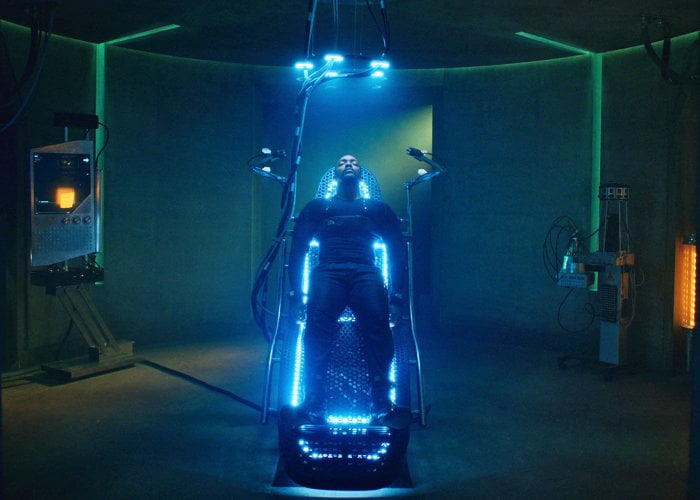 Netflix is gearing up to premier Altered Carbon Season 2 later this month releasing the highly anticipated second season to viewers on favouring the 27th 2020. To whet your appetite in the run-up Netflix has released an Altered Carbon Season 2 teaser trailer providing a glimpse at what you can expect from the storyline and characters. “After 250 years on ice, a prisoner returns to life in a new body with one chance to win his freedom: by solving a mind-bending murder.”

“The series takes place over 360 years in the future, with most episodes set in the year 2384, in a futuristic metropolis known as Bay City. In the future, a person’s memories and consciousness can be decanted in a disk-shaped device called a cortical stack, which is implanted in the vertebrae at the back of the neck. These storage devices are of alien design and have been reverse engineered and mass produced. Physical human or synthetic bodies are called “sleeves” and stacks can be transferred to new bodies after death, but a person can still be killed if their stack is destroyed. While this theoretically means anyone can live forever, only the wealthiest, known as “Meths” in reference to Methuselah, have the means to do so through clones and remote storage of their consciousness in satellites”