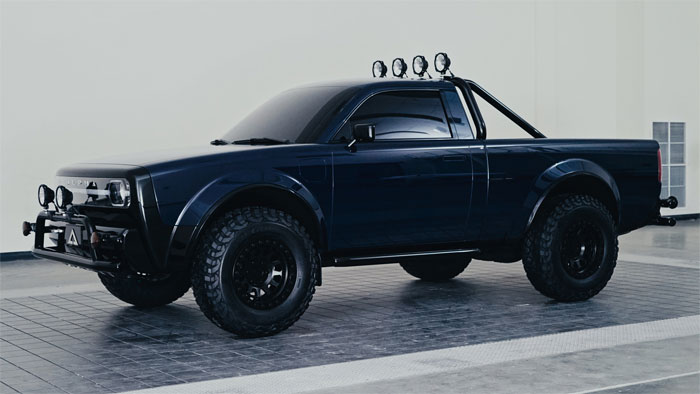 Alpha Motor Corporation has announced that it has officially revealed its capital. Electric truck at The Peterson Automotive Museum in Los Angeles. The truck is presented in a nonmetallic blue color called Finesse. The real marks the first public display of the truck, for it, hits the road.

Alpha announced its Wolf Electric Truck in March, and it’s a completely electric-powered pickup truck promising functionality and zero emissions. The truck holds two passengers and is designed for adventure with a four-wheel drive or rear-wheel drive configuration available.

A 75 kWh lithium-ion battery powers both drivetrains, and the truck is estimated to have a 3000-pound towing capacity. Alpha says it will reach 60 mph in 6.2 seconds. Other interesting features include a digital display cluster, ergonomic seats, multilayer center console storage, multiple charging ports, and lots more. The truck remains display at the Museum through November 2021.