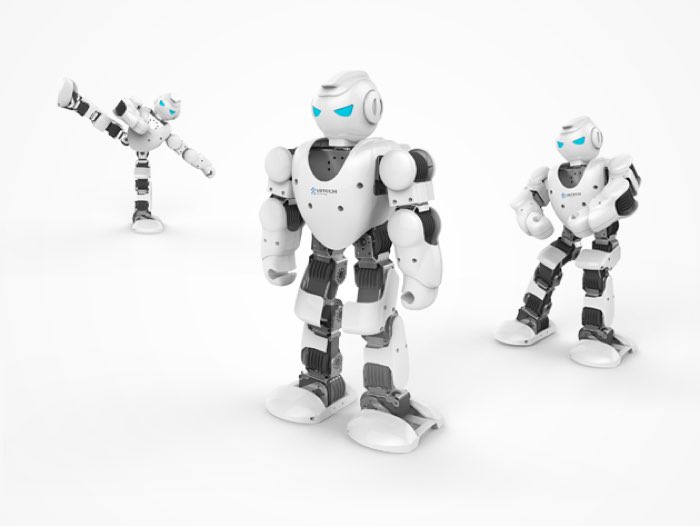 Robot fans will love today’s Geeky Gadgets Deal, we have an awesome Alpha 1s Humanoid Robot available in our deals store with 41% off the normal retail price.

The Alpha 1s Humanoid Robot normally costs $799 and you can now get it with Geeky Gadgets Deals for $469.

Gave a look at the video of the Alpha 1s in action below.

You can find out more details about the Alpha 1s over at the Geeky Gadgets Deals store at the link below.