The original Almond router was designed to make installation a breeze, and is the world’s first wireless router that can be setup entirely from its built-in touchscreen without the need for a computer of setup disk. 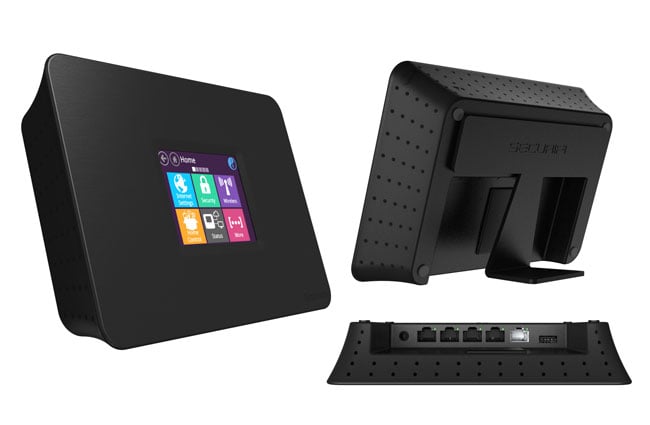 Almond+ will be equipped with ZigBee and Z-Wave allowing it to support hundreds of existing sensors in the market, and helping it become a Smart Hub.

The Almond+ router is hoping to sell for just $99 undercutting similar touchscreen routers in the market that are priced at hundreds of dollars. Watch the video below to learn more about the Almond+ Router project and see it in action.