Kimdecent has this week added a new CS868 Android TV Stick to their range of mini Android PCs, which is fitted with Allwinner A31 quad-core processor, and is one of the first TV Stick to sport such a processor.

The CS868 Android TV Stick is powered by a Allwinner A31 ARM Cortex-A7 processor, supported by 1GB of RAM and with PowerVR SGX 544 graphics. 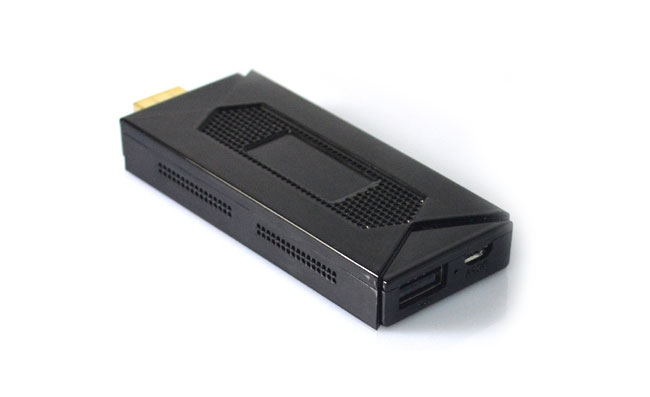 The CS868 Android TV Stick is also fitted with 16GB of flash storage and has full sized USB 2 port 2 x microUSB ports and microSD card slot, and according to benchmarks published by Kimdecent,  the Allwinner A31 CS868 scored a AnTuTu benchmark of 10372.

Kimdecent has the Allwinner A31 system running Google’s Android 4.1 Jelly Bean operating system and the device is priced around $100.