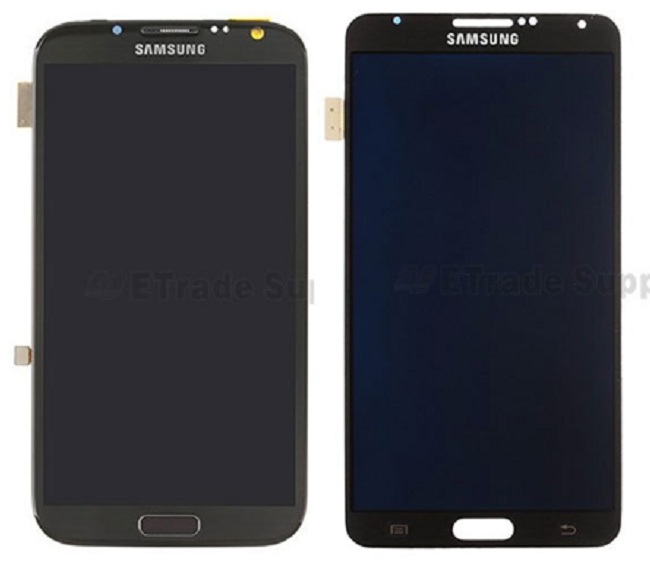 If you take a closer look at the image, you would see that the device screen almost similar to the one in Galaxy Note III. It seems as the device will boast a screen of 5.5-5.7-inch but with a higher resolution as leaked in a number of rumors.

Other specifications include a Snapdragon 800 chipset clocked at 2.3GHz or a Exynos 5 SoC, 3GB RAM, 32GB on-board storage, 5.68-inch Super AMOLED display with 1080p resolution, 3,300 mAh battery and will run Android 4.3 Jelly Bean out of the box. On the back side, the device will feature a 13MP camera but it has been revealed that it will not feature optical image stabilization as Samsung is currently testing better camera technology that will be equipped in the future galaxy smartphones.

Let’s just take this rumor with a grain of salt until the device is officially announced by the Korean manufacturer. Stay tuned and we will share with you any information we can get on Samsung Galaxy Note 3.