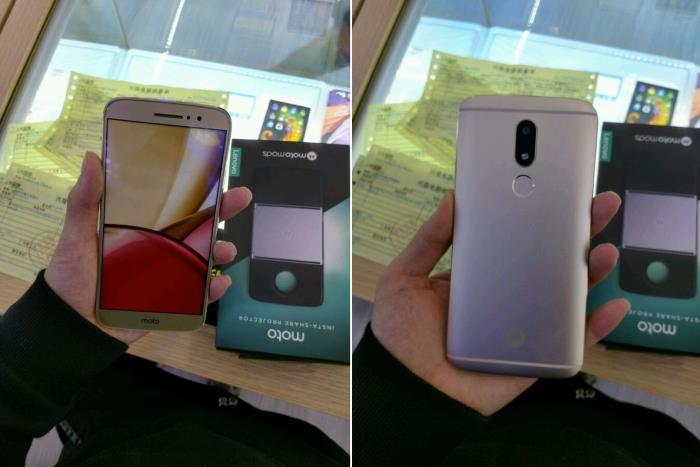 Over the past few weeks, we’ve heard quite a lot about Motorola’s upcoming Moto M smartphone. The alleged device was spotted on AnTuTu benchmarks, along with some leaked images.

Recently, some more images of the alleged Moto M made their way on the internet, revealing the design and looks of the smartphone.

Unfortunately, there’s nothing new in latest report as we’ve seen the handset several times in the past few weeks, revealing what we may get with the handset. Motorola is now a part of Lenovo, and the company is expected to take the wraps off the alleged Moto M on November 8th in China. The handset may launch in China initially, followed by other key markets in the coming weeks.

Rumors suggest the alleged device will come with a 5.5-inch display sporting a resolution of 1920 by 1080 pixels, the MediaTek Helio P10 chipset paired with 4GB of RAM and 32GB of internal storage. Some rumors hint at a 3,000 mAh battery while others point at a 5,100 mAh battery with Android 6.0 Marshmallow and a 16MP camera for photos and videos.