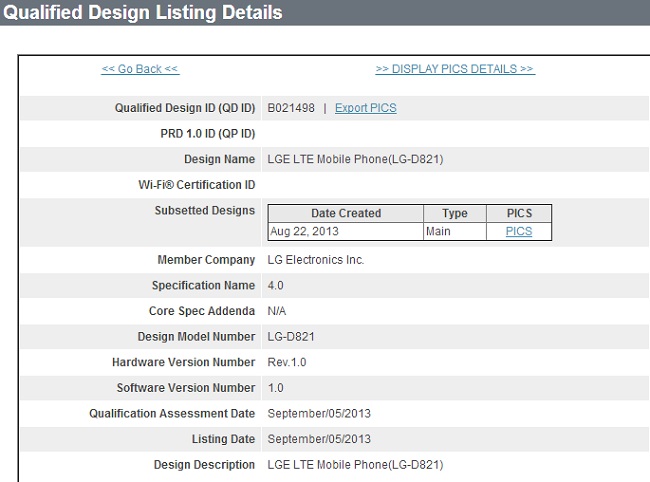 There is no official word from Google about the new Nexus 5, but it has been spotted at the Android 4.4 KitKat launch event. The video has been taken down by Google now, which might suggest that it might be the upcoming Nexus 5. We’ve seen rumors in the past that lists LG as the manufacturer of the new Nexus 4, despite all the rumors that Motorola might be the manufacturer of Nexus 4 successor.

We don’t know what it will bring at the table, but earlier rumors suggest that it will feature a Snapdragon 800 chipset, 4.96-inch display, Bluetooth, LTE, NFC, wireless charging, WiFi and Android 4.4 KitKat.

There is no official word from Google about the alleged Nexus 5, but we think rumors and leaks will start appearing very soon. Stay tuned and we’ll make sure to bring you all the information we can.