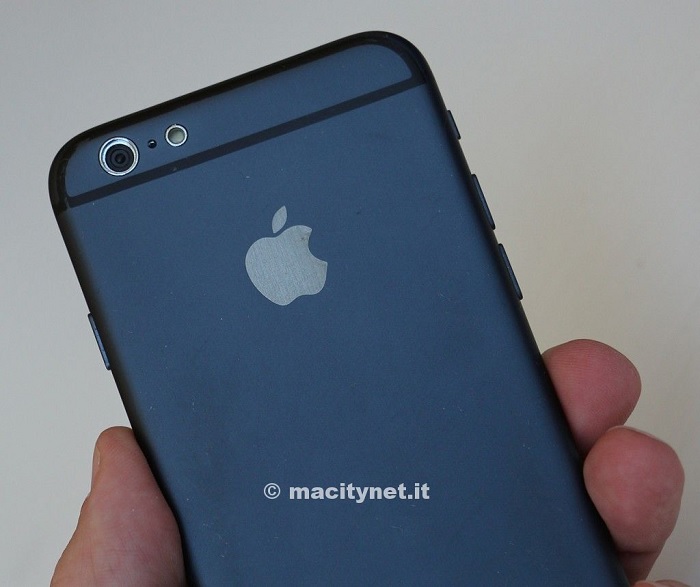 In the past few days, we’ve seen several alleged iPhone 6 mockups, which was compared with a number of devices, including the iPhone 5S, as well as the Galaxy S5.

If you take a closer look at the images, you’ll find out similarities between the two devices. Notice how similar the overall design is when the alleged iPhone 6 mockup is placed side-by-side of the current generation iPhone 6. One of the major differences include the screen size, iPhone 6 mockup is made based on leaked information and shows a 4.7-inch display size, which is larger in width and height when compared with the 4-inch iPod Touch.

Also note the same rounded edges on both devices, as well as the back design, which resembles quite a lot. A somewhat similar design was also introduced with the iPhone 5C, which took some design cues from the iPod Touch as well, but we doubt, its going to be similar in the iPhone 6.

Rumors suggest that Apple may launch the 4.7-inch iPhone 6 a little earlier in August, not in September. The same rumor hinted that we might see the bigger 5.5-inch iPhone 6 at the September event. Anyways, here are some more images posted by the folks at Macitynet:

Nothing is confirmed at the moment, so we ask our readers to take this with a grain of salt as there’s no official word from Apple. We’ll update you if any other information pops up.