If you have just bought or are thinking of purchasing the new Xbox One console recently launched by Microsoft you might be interested in settings that transform your Xbox One in to a developer kit.

The video after the jump created by YouTube user GameTuts show how owners of the new Xbox One console are able to turn on the developer settings on the console. But be warned if you enter incorrect information in the “Sandbox ID” field this can make your Xbox One console go into a “boot loop”. 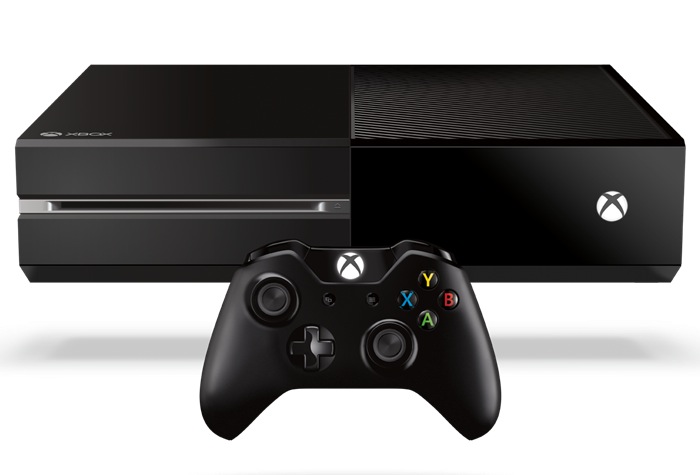 So if you don’t have permission to access the developer kit by Microsoft in the form of a Sandbox ID its advised you stay away from this section for the time being or you might cause problems. For more information on the problems you might encounter not having an Xbox One Sandbox ID jump over to the Reddit website for details.

Microsoft explains that before they can open the ID@Xbox development features : “There are many concerns such as privacy, security, stability etc.., that need to be sorted out before we can allow anyone and everyone to simply sideload an app onto their box.”

Unfortunately no information on worldwide availability has been released as yet by Microsoft for their ID@Xbox roll out, but as soon as information comes to light we will keep you updated as always.