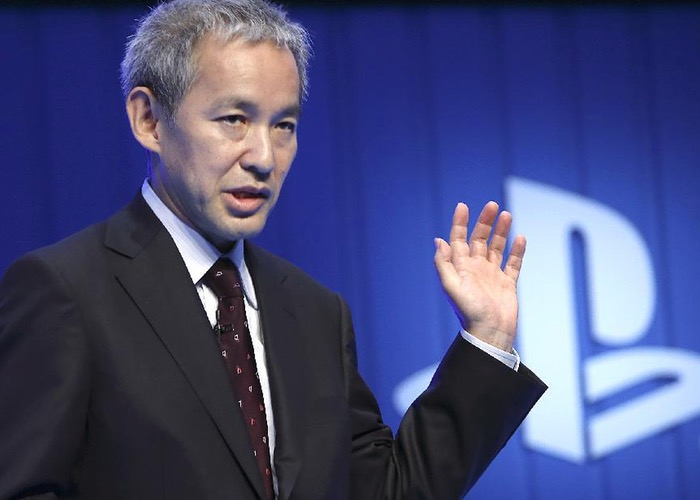 Sony has this week announced that it will be closing all its stores across Canada as the company continues to restructure and reshape its business. For the current fiscal year that ends in March 2015, Sony is estimating a US $1.9 billion loss.

All 14 Sony stores across Canada will be closing including the Ottawa store in the Bayshore Shopping Centre and all stores will be closed within the next two months.

The announcement was made last Thursday in a memo to Sony employees and later in a statement that was released to the Ottawa Citizen website explaining:

“Over the next 6 to 8 weeks we are closing our Sony Stores in Canada and will redirect all of this business through our national network of Sony retailers, our online store … as well as through our Sony-trained Telesales team.

Our network of Sony authorized retailers offer a full range of Sony products and will be supported by our in-store Merchandisers and Product Trainers on an ongoing basis in order to ensure that our past customers have continued access to knowledgeable Sales consultants w ho can support their ongoing Sony electronics needs.“