The all new HTC One will be launched later this month, we have already seen numerous photos and video of the device, and now we have a video of HTC’s latest custom UI, HTC Sense 6.0.

The video below gives us a good look at HTC Sense 6.0, including the new design and some of the features, the video first appeared on Reddit. 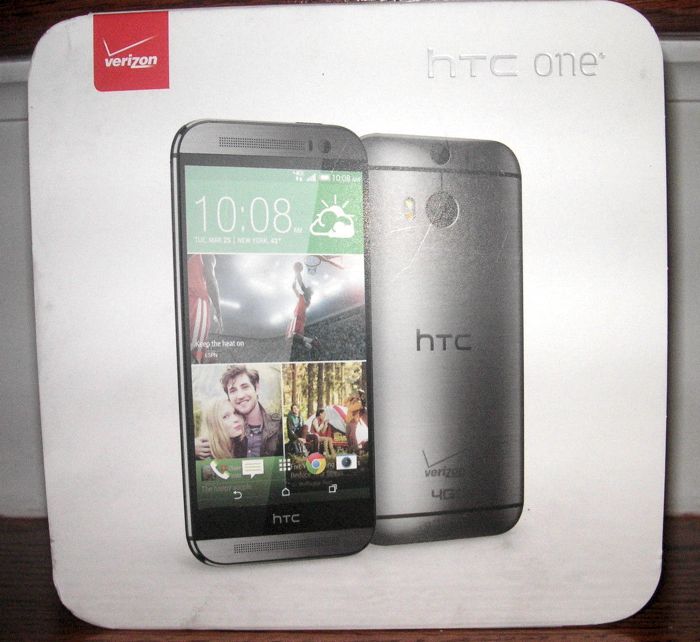 We already know many of the specifications on the all new HTC One, the handset will come with a 5 inch full high definition display that has a resolution of 1920 x 1080 pixels, plus a quad core 2.3Ghz Snapdragon 801 processor and 2GB of RAM.

The device will also come with 16GB or 32GB of built in storage, should you need additional storage, the HTC One will come with a microSD Card slot

Other specifications on the HTC One will include dual HTC Ultrapixel cameras on the back of the handset, plus a front facing 5 megapixel BSI camera.

The all new HTC One will be made official along with HTC Sense 6.0 at HTC’s press event which takes place on the 25th of March.