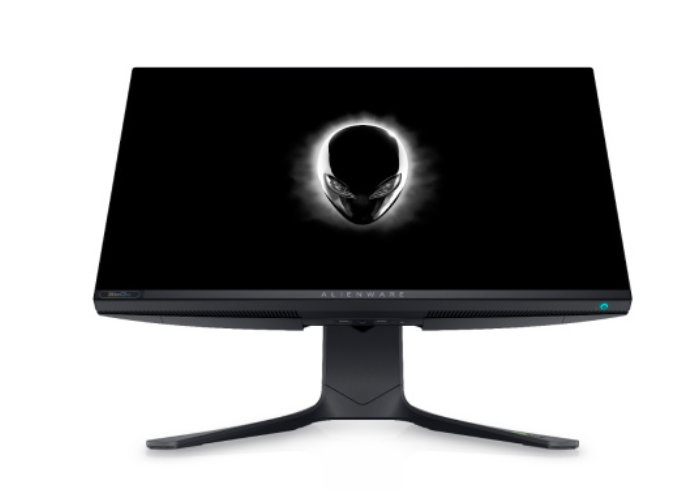 More details on the new Alienware 25 and Alienware 27 gaming monitor which features an edge-to-edge design with NVIDIA G-Sync Ultimate and VESA DisplayHDR 600 certifications. It’s pretty zippy, too, with a 240Hz refresh rate, will be released by Dell later this month.

Unfortunately, no information on pricing or worldwide availability has either been released as yet by Dell, but as soon as information comes to light, we will keep you updated as always.