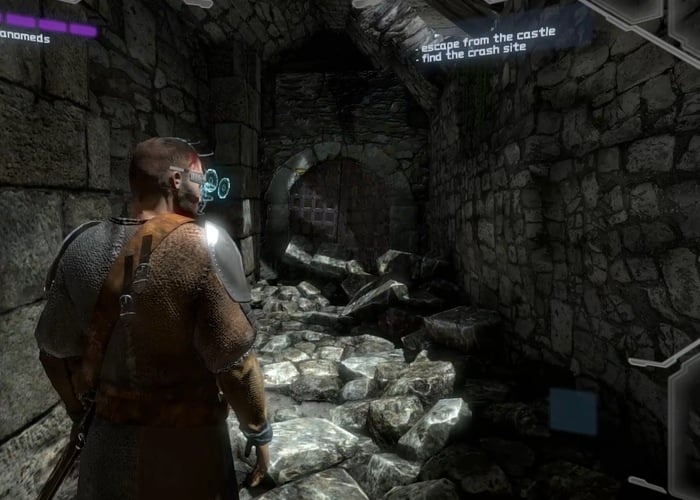 If you enjoy games such as the Witcher and immersive RPG games you are sure to enjoy this 12 minute trailer for a new Oculus Rift game called Aliens Trolls And Dragons that is being created by a one man development team, by the name of Jakub Kisiel.

Aliens Trolls And Dragons has been design to be played from a third person perspective which is quite a new idea for VR headsets due to distortion problems that might occur when players change positions.

However the game looks pretty polished even in this very early alpha gameplay trailer released this week. Jakub is hoping to release a playable build ready by the fall of this year. As more information on a playable version of the new Aliens Trolls And Dragons game becomes available we will keep you updated as always. Jakub explains :

“Aliens, Trolls and Dragons is a Third Person Perspective, Action/Adventure game with native Oculus Rift support (and also on standard monitors). It will be released as a single player experience on PC and Mac in form of episodes. The first one is expected to ship this Fall. The game is being developed by me alone in Unity engine (but I use some assets made by other people).”

For more information on the new Aliens Trolls and Dragons game jump over to the official website for details and screenshots.