Gamers who enjoy a good first-person shooter are sure to enjoy this new 2 minute story based trailer released for the new Alien Rage game which has been developed by City Interactive.

The 2 minute Alien Rage trailer provides a view of the gamers back story and also provides a a great 2 minutes worth of entertainment. Lets just hope the game when it launches is ad good to play, watch the story trailer for Alien Rage after the jump to see it in action. 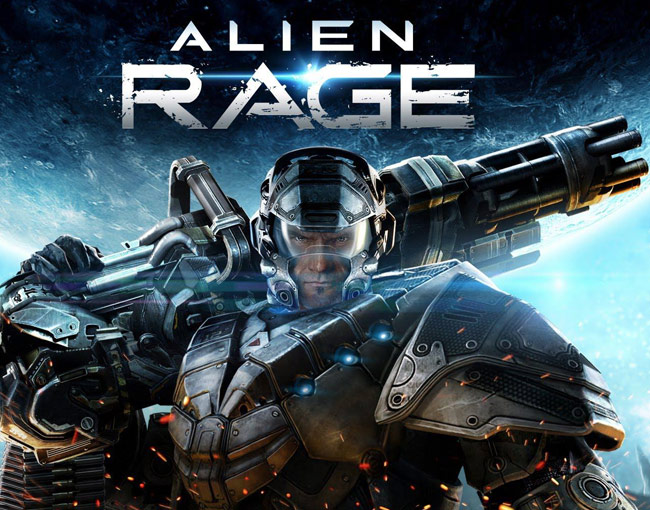 “Unleash a fury of powerful weapons as you blast your way through armies of Alien forces hell-bent on taking you down! Battle through 14 intense levels and prepare to face a barrage of beastly-sized bosses that will test your every skill. Each of your 10 weapons comes with two firing modes and you’ll need all of them! Battle hardened Alien forces will attack you from every direction using various flanking and attack moves. Built with powerful up-to-date graphics technology, awesome physics, destructible environments… experience a truly intense, old-school styled shooter game!”

Alien Rage will be launching on Xbox 360, PS3 and PC this fall.