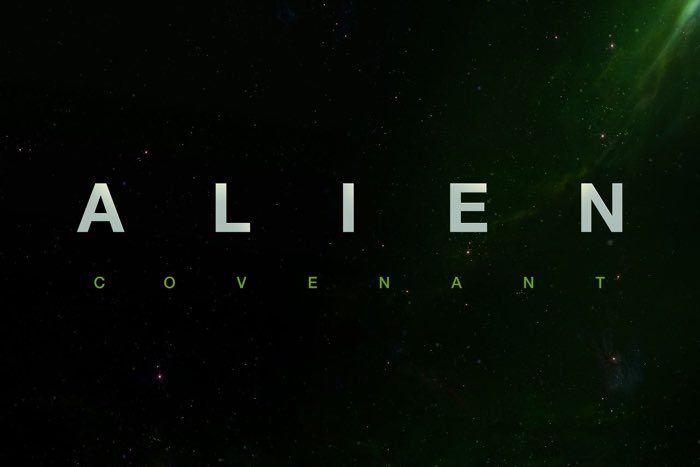 Twentieth Century Fox has revealed that Ridley Scott’s sequel to Prometheus will be called Alien Covenant and the move will launch in 2017.

The new move follows on from where Prometheus left off, which a new ship landing on the planet where the last move took place, you can see more details on the plot below.

“Ridley Scott returns to the universe he created in ‘Alien’ with ‘Alien: Covenant’, the second chapter in a prequel trilogy that began with ‘Prometheus’ — and connects directly to Scott’s 1979 seminal work of science fiction. Bound for a remote planet on the far side of the galaxy, the crew of the colony ship Covenant discovers what they think is an uncharted paradise, but is actually a dark, dangerous world — whose sole inhabitant is the “synthetic” David (Michael Fassbender), survivor of the doomed Prometheus expedition.”

Alien Covenant will hit the movie theaters on the 6th of October 2017, as soon as w gets some more details about the movie, we will let you guys know.