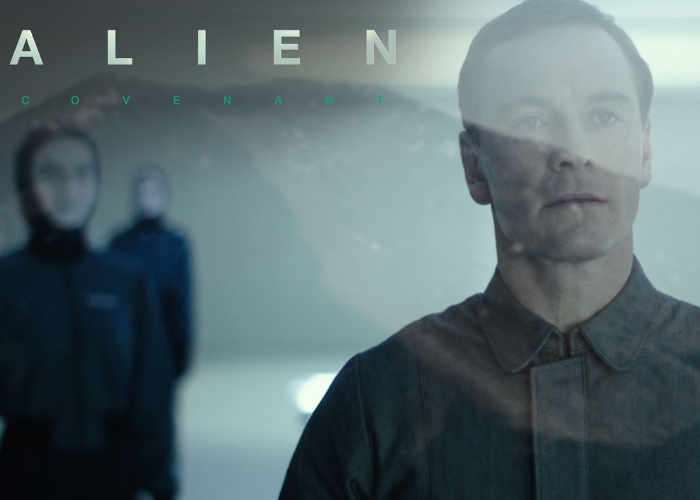 The latest Alien film in the ongoing series which takes the form of Alien Covenant, sees star Michael Fassbender reprise his role as the ship’s android as in the previous film Prometheus. Alien: Covenant hits theaters on May 19th 2017.

Walter is the world’s most advanced synthetic companion, designed to help you achieve a better human experience. Each model is individually calibrated to serve its owner’s unique set of needs and preferences. The latest synthetic by Weyland-Yutani. Created to serve. Intelligence powered by AMD, Ryzen and Radeon.