In a similar vein to the recently launched Amazon Fire TV, Chinese e-commerce company Alibaba has this week announced the launch of its new Alibaba G20 set-top box that comes complete with a Wiimote style controller.

Alibaba is China’s answer to both Amazon and eBay rolled into one and a new Alibaba G20 device has been designed to offer both video games as well as TV and movie content directly to users HDTV screens. 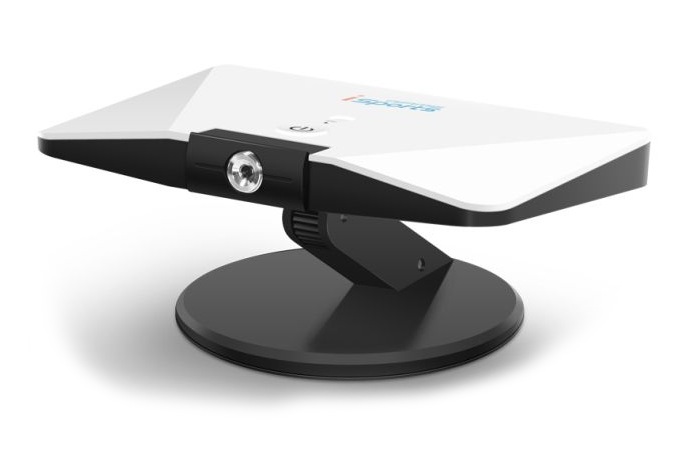 The Alibaba G20 is powered by a Rockchip RK3066 dual-core prcoessor supported by 1GB of RAM, together with Ethernet, and 802.11b/g/n WiFi connectivity and is loaded with the Aliyun OS.

Other features of the Alibaba G20 include 8GB of built-in storage and its is expected to sell for around $100 in China. However no information on worldwide availability has been released as yet.