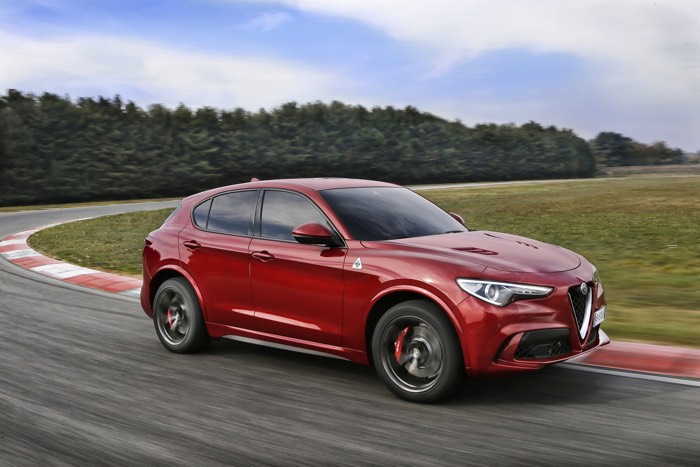 The Alfa Romeo Stelvio Quadrifoglio comes with 510 horsepower and 600 Nm of torque, it has a 0 to 62 miles per hour time of just 3.8 seconds which is impressive for an SUV and it has a top speed of 178 miler per hour. 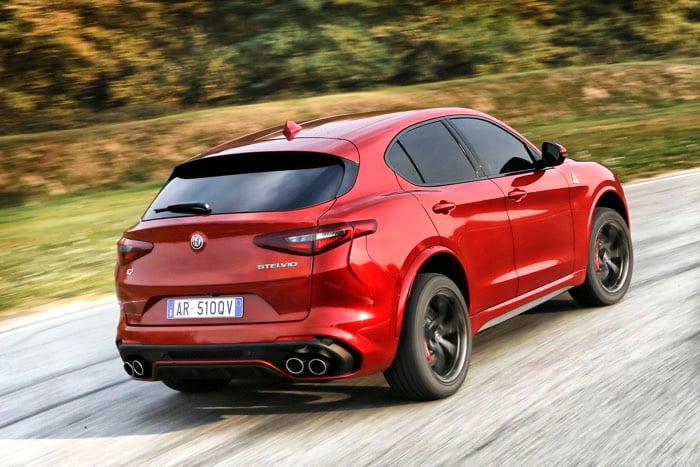 The Stelvio Quadrifoglio comes with Alfa’s Q4 all wheel drive system with Active Torque Vectoring, the SUV also features Chassis Domain Control and Active Suspension. Alfa has said that their new SUV ins ‘incredibly efficient’ in terms of both emissions and fuel economy.

Inside there is a new 8.8 inch Connect Infotainment System which comes with 3D navigation, Apple Car Play, Android Auto and more. We previously saw a video of the new Stelvio Quadrifoglio at the Nürburgring, the car previously set a world record for the worlds fastest SUV, you can see the video below.

The Alfa Romeo Stelvio Quadrifoglio managed a time of 7 minutes and 51.7 seconds making it the fastest production SUV around the Nürburgring. You can find out more details about the new Stelvio Quadrifoglio over at Alfa at the link below, the car goes on sale as of today.