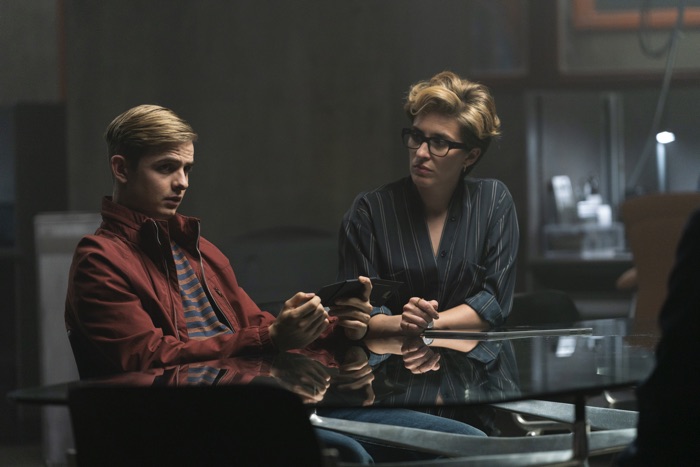 Amazon has announced that their new Alex Rider teen spy TV show is coming to Amazon Prime on the 4th of June 2020 in the UK.

They have also released a new trailer for their new teen spy TV show which you can see below, the series stars Otto Farrant as Alex Rider.

“We are thrilled to bring our Prime members this cinematic drama based on one of literatures most loved characters,” said Chris Bird, Head of Content, EU. “Fans of the book franchise will be delighted to hear that this new series is created by Alex Rider author Anthony Horowitz, alongside outstanding talent both in front and behind the camera. We know that there is huge anticipation for this TV series imagining of an iconic book franchise, so we’re delighted to have secured this show exclusively for Prime members in the UK.”

The new Alex Rider TV show will land on Amazon Prime in the UK on the 4th of June 2020 and their will be 8 episodes available.