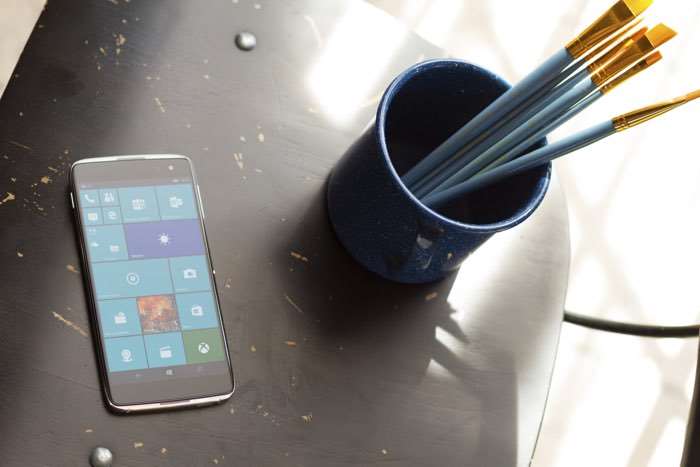 The Alcatel Idol 4 Pro was announced at Mobile World Congress back in February, the handset comes with Microsoft Windows 10 and now the device has gone up for pre-order in Europe.

The handset is now available to pre-order in the UK for £419.99 and it will ship on the 26th of July 2017, it is also listed on Microsoft’s websites in Germany and France.

As a reminder the Alcatel Idol 4 Pro comes with a 5.5 inch display that features a Full HD resolution of 1920 x 1080 pixels.

The handset features a Qualcomm Snapdragon 820 processor and 4GB of RAM, there is also 64GB of included storage and a microSD card slot which takes up to a 128GB card.

The Alcatel Idol 4 Pro features a 21 megapixel rear camera for photos and videos and an 8 megapixel front facing camera for Selfies and video calls. The handset also comes with USB Type C, a 3000 mAh battery which Quick Charge and Microsoft’s Windows 10.