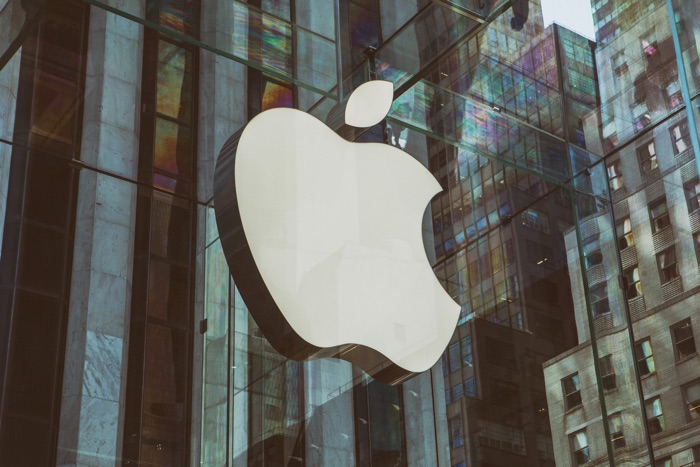 A recent listing at Target’s internal system revealed that Apple has a number of new devices on the way, one of the listings was for AirPods X Generation, this may be some new Apple Over Ear headphones.

There have been rumors for a while about some new over ear headphones from Apple and this new listing with a price of $399 could be for these new headphones.

The AirPods costs $159, the AirPods Pro cost $249 so it would make sense for Apple to choose a $399 price point for this new device.

The new AirPod were originally discovered by Jon Prosser who has suggested that we may see this new device at Apple’s March press event, the event is rumored to take place on the 31st of March.

We also heard details about other new devices listed at Target, this includes a new Apple TV, a new iPod Touch and some new Apple Watch bands.

So it looks like the March press event could be a big launch for Apple as we are also expecting a new 13 inch MacBook Pro, a new iPad Pro and the new iPhone 9. As soon as we get some more details on exactly what Apple has planned for next months event we will let you guys know.