Late last year we featured the Ainol Novo 7 Paladin Android 4.0 tablet, which was equipped with a MIPS processor for just $120. Now the Chinese manufacturer Ainol has announced their new Ainol Novo 7 Aurora II Android tablet, which is powered by a dual core processor. 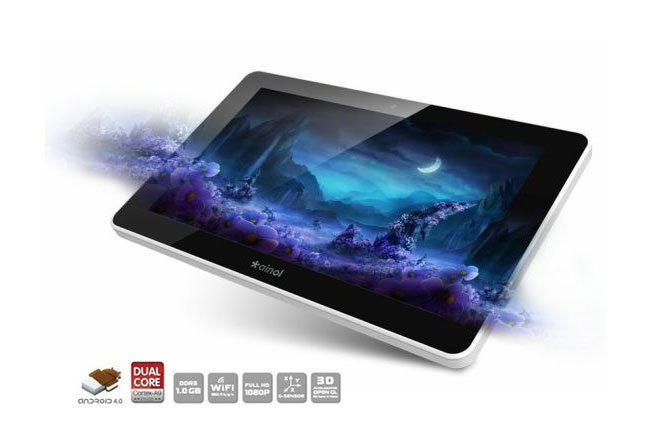 Ainol will also be offering a cheaper version of the tablet without an IPS screen called the Novo 7 Elf II, which is expected to retail for around $149.