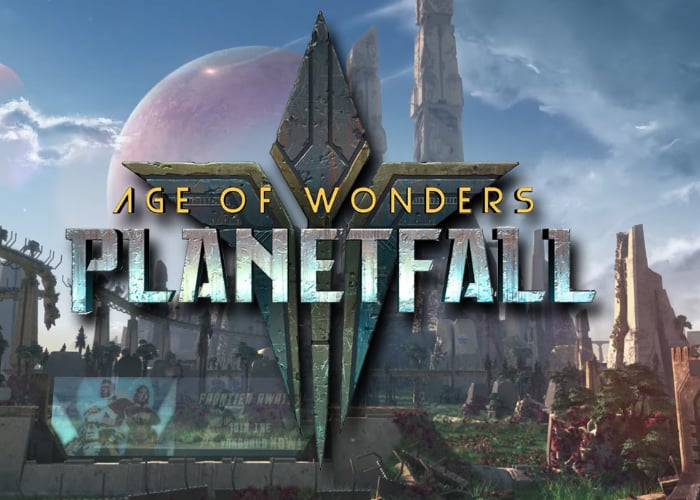 Developer Triumph Studios and publisher Paradox Interactive have released the new story trailer for the upcoming strategy game Age of Wonders: Planetfall which will be launching on the PlayStation 4, PC and Xbox One during August 2019. Age of Wonders offers a tactical turn-based combat and in-depth empire building of its predecessors to space in an all-new, sci-fi setting.

The game offers players a “deep single-player story campaign” alongside random map generation to provide gamers with plenty of deployability. Mode is being developed for the game include online, hotseat, and asynchronous multiplayer. “Steer the future of your colony with a mix of technological advances and social development. Will you create an environmental paradise or a perfect military order?”

“Build your empire with one of six unique factions, ranging from the militant Vanguard to the dinosaur-riding Amazons and the cyborg-zombies of the Assembly. Progress through each faction’s missions using your wits, military strength and diplomacy, exploring planetary ruins and encountering other survivors as you unravel the history of a shattered civilization. Fight, build, negotiate and technologically advance your way to utopia in a deep single player campaign, on random skirmish maps, and against friends in multiplayer.”

For more information jump over to the official Steam steam page by following the link below.