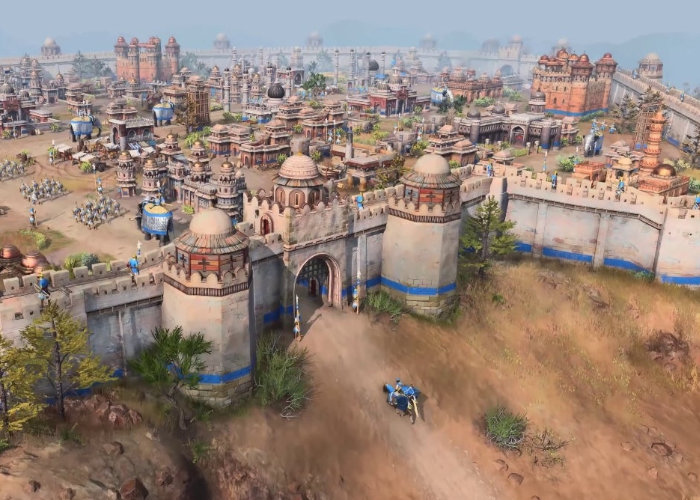 Xbox gamers looking forward to the availability of Age of Empires IV developed by Relic Entertainment and launching later this year during the autumn months of 2021. Are sure to enjoy a quick teaser embedded in the latest This Week On Xbox episode released by Major Nelson. As it would expect Age of Empires IV continues the real-time strategy genre by providing both multiplayer and single player modes set in the Middle Ages. There will be 8 civilisations available at the release date, four of which are already known and take the form of the English, the Mongols, the Chinese, and the Delhi Sultanate, replacing what used to be the Indians.

“Most game mechanics will migrate directly from Age of Empires II (as the most successful game in a series). For example, resources will require drop sites again, stone made its way back to the recourses’ list, and Monks could convert units once again. One known change about the monks is that when holding a relic, it has an conversion area of effect. This mechanic was intended for Age of Empires II, but was not added.”