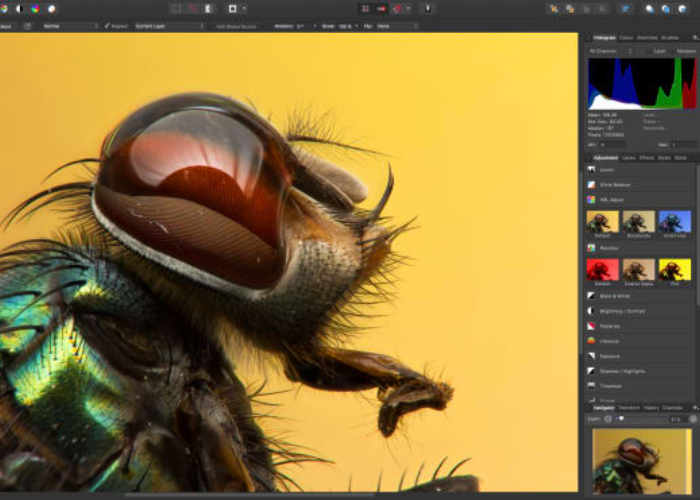 Today also sees a major update being rolled out to Mac users in the form of Affinity Photo 1.5, which represents the biggest single update to the app since it was launched over a year ago.

Chosen as Apple’s ‘App of the Year’ 2015, and ‘Best Imaging Software’ 2016 by the Technical Image Press Association, Affinity Photo on Mac has received thousands of 5-star reviews from professional photographers, editors, artists and retouchers around the world.

Speed, power and accuracy are at the heart of Affinity Photo’s peerless workflow, with non-destructive editing, RAW processing and end-to-end colour management as standard. Tools work in real time, so there’s no waiting to see results. Now Affinity Photo 1.5’s enormous update takes its renowned power to another level with an array of new features that users will love, including:

Jump over to the official Serif website for more details via the link below.