A company called ADzero has developed a Bamboo Android smartphone, and the device is expected to launch later this year, the handset was developed by the company and a UK student at Middlesex University, Keiron Scott Woodhouse.

The design started out as a concept, and it was then picked up by ADzero, who have developed it into an Android smartphone, and the device features a casing which is made from bamboo. 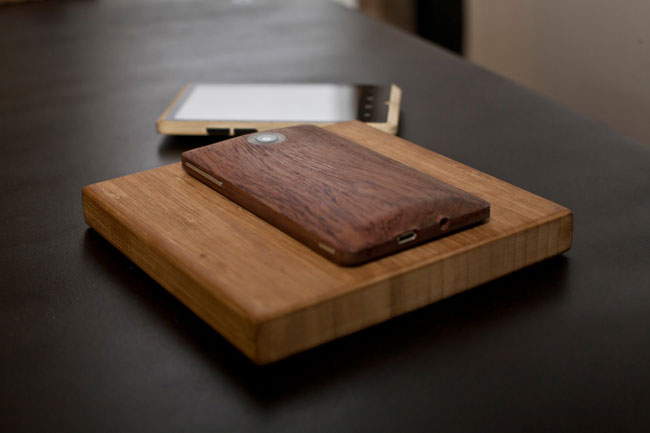 There are no details on what sort of hardware will be inside the bamboo smartphone, all we know is that it will run a version of Android, and the handset is expected to launch later this year.

It certainly seems like an interesting idea, and from the photos the design looks pretty cool, it will be interesting to see what the bamboo Android smartphone is actually like when it launches.