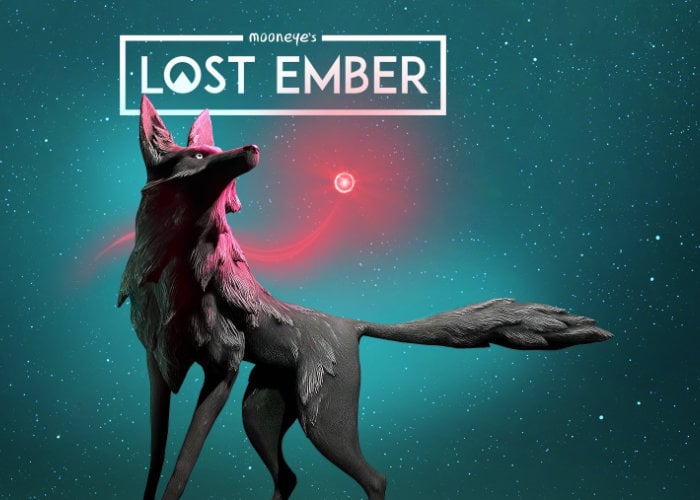 The new game from developers Mooneye Studios has launched this week and is now available to play on the PC, PlayStation 4, Xbox One and will also be launching on the Nintendo Switch sometime in the near future. “Explore the remains of a fallen world from fascinating perspectives! Slip into the role of different animals to uncover the fate of an ancient world. Dive into deep waters, fly at lofty heights, dig underground as a mole or even climb steep cliffs with a mountain goat, there are lots of ways of getting around.” 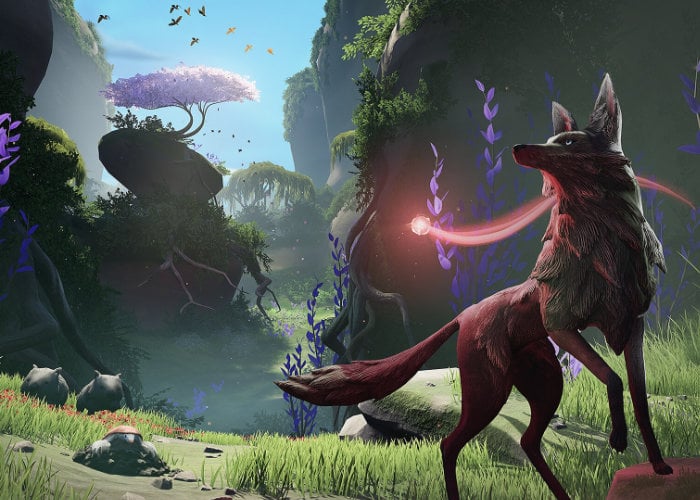 “Explore the land, sea, and air, as you possess any creature you come across to experience life from a whole new perspective. Fly through gargantuan canyon valleys as a parrot! Tumble through the grass as a wombat! Swim through shimmering lakes as a fish! Your journey will take you from densely wooded jungles, to lush rainforest canopies, to barren desert plains and archaic temples. Ultimately, you’ll discover a tale of loyalty, despair, and betrayal, as echoes of the lost Yanrana culture come to life in a lush wilderness devoid of man.”

“A breathtakingly beautiful world holds the secrets of its past for you and your companion to uncover. Experience the contrasting stories of the fall of mankind and the lush life in a world reclaimed by nature with a wolf as your main character and a determined companion at your side.”