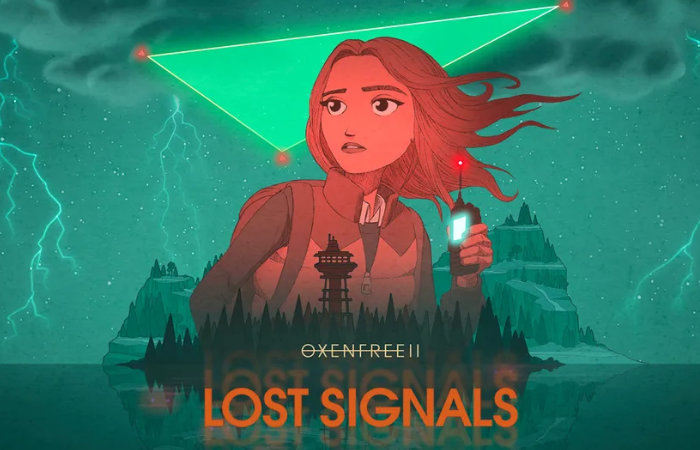 “A campsite where people mysteriously vanish. A bridge that’s always cold, even in summer. Woods where a disturbed killer still wanders the trail. In Camena — a community in Northern Oregon — that story is about a submarine from World War 2 and a collection of lost and terrifying spirits”. Check out the teaser trailer below to learn more that what you can expect from the upcoming game that will be available on PlayStation 4 and PlayStation 5. 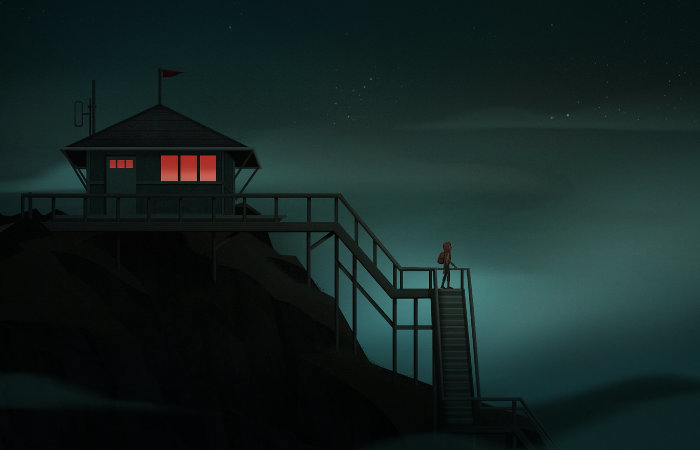 “In the Oxenfree II: Lost Signals adventure game you play as Riley Poverly. If you’ve watched our teaser trailer, she’s the one with the flashlight, running around in that snazzy yellow vest. In Oxenfree, our characters were just finishing high school, and entering that period of time in their lives when they get to decide who they really want to be. Riley had that moment long ago, and is now grappling with the repercussions of post-adolescence. Were the choices she made the right ones for her? Is she who she really wants to be?”

“Born and raised in Camena to a veteran father and an absent mother, Riley moved away at the first opportunity, bouncing around between cities and jobs in an attempt to conjure up some direction in her life. Now, a recent change has pushed her to return to her old hometown, to take an entry-level job as an environmental researcher.”

The first Oxenfree adventure game was previously released on PC, Xbox One, Nintendo Switch, PlayStation, iOS and Android. The original Oxenfree game is a graphic adventure played from a 2.5D perspective, with three-dimensional characters navigating two-dimensional environments provided the basis for the sequel.