Back in April, Adobe announced that they would no longer be developing their iPhone Packager software that can be used to develop applications for the iPhone and iOS devices.

Yesterday Apple decided to allow third party applications to develop Apps for the iPhone, iPad and iPod Touch, and now Adobe has responded by resuming support for their iPhone Packager software. 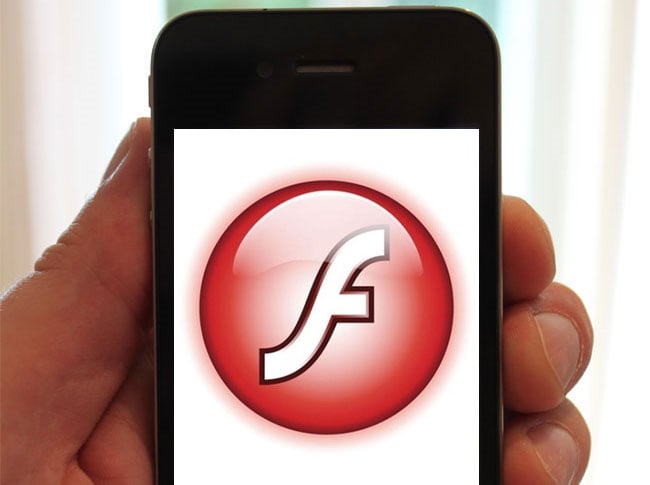 Apple’s announcement today that it has lifted restrictions on its third-party developer guidelines has direct implications for Adobe’s Packager for iPhone, a feature in the Flash Professional CS5 authoring tool. This feature was created to enable Flash developers to quickly and easily deliver applications for iOS devices. The feature is available for developers to use today in Flash Professional CS5, and we will now resume development work on this feature for future releases.

This is great news for developers and we’re hearing from our developer community that Packager apps are already being approved for the App Store. We do want to point out that Apple’s restriction on Flash content running in the browser on iOS devices remains in place.

Apple’s change of heart really is good news for developers who will now be able to use a range of different tools to develop applications for Apple’s iOS platform.