Apple has hired Adobe’s chief technology officer Kevin Lynch, although there are no details as yet on what Mr Lynch’s new role at Apple will be, and it certainly makes some interesting news, considering the past relationship between Adobe, Kevin Lynch and Apple.

Apple and Adobe fell out back in 2010, when the late Steve Jobs slated Flash, and said that Flash would never be on the iPhone, Apple stuck to their word and Flash is still not supported on iOS devices today. 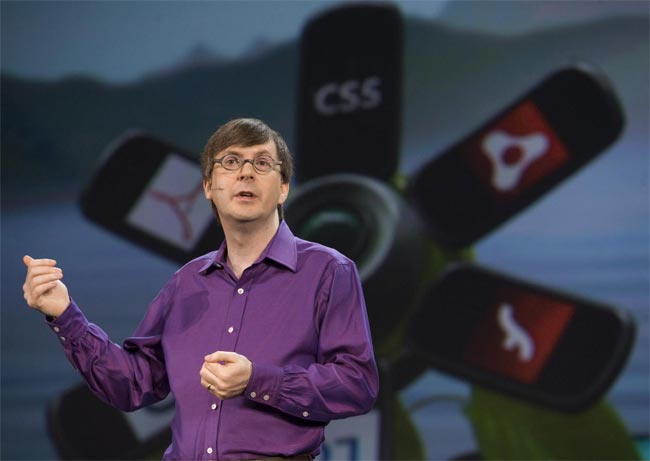 Kevin Lynch, defended Adobe back in 2010, as you would expect, so this makes an interesting choice for a new employee for Apple, who didn’t exactly have the best relationship in the past.

It will be interesting to see what Mr Lynch’s role is at Apple and what projects he will be working on, he will be reporting directly Bob Mansfield who is Apple’s senior vice president of technologies.