The tools has been created to take all the pain out of transforming Flash to HTML5 and allows you to simply drag and drop your Flash .fla file in to the new Wallaby tool to convert it. The new tool was first showcased at MAX 2010 Developer Conference last October and is now in a pre-release version. 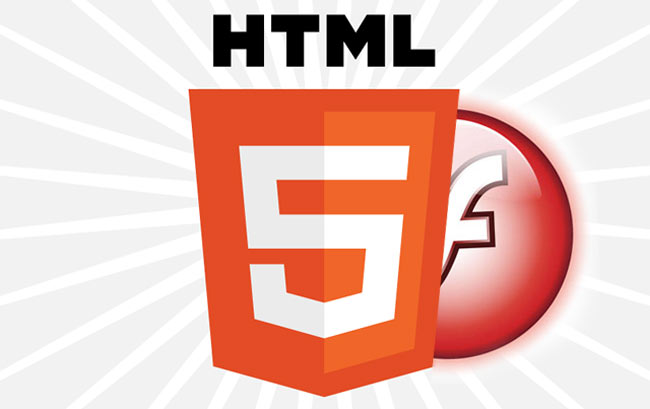 Built on Adobe Air, the new Wallaby tool runs on Mac or Windows and enables developers to convert Flash Professional (.FLA) files into the building blocks of simple animations or online ads—folders comprised of HTML, CSS, and JavaScript—suitable for DreamWeaver. As well as simple drag-and-drop support you can also batch convert files through the new tools as well.

“Wallaby” is the codename for the experimental technology that converts the artwork and animation contained in Adobe Flash Professional (FLA) files into HTML. Wallaby is not a final product and is still in the testing and development phase at the moment.

But be aware that not all Flash Professional features are supported in HTML 5 format, for more details read the Wallaby Release Notes.