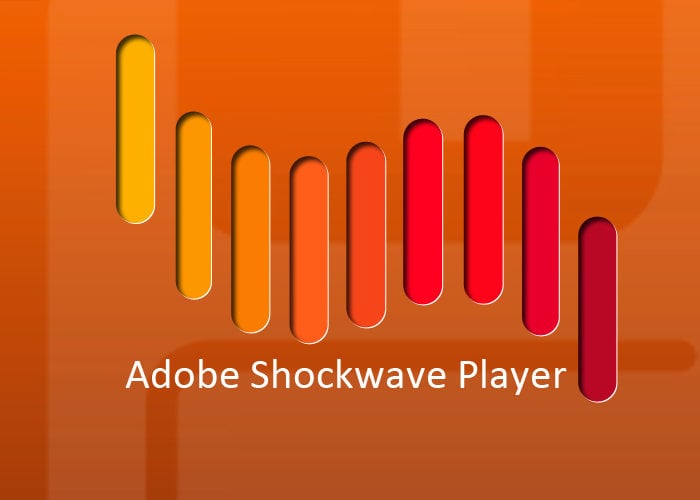 Adobe has this week announced that it will be discontinuing its Adobe Shockwave multimedia platform on April 9, 2019, discontinuing the technology that was originally launched way back in 1995 and created to help developers build interactive multimedia applications and video games.

“Effective April 9, 2019, Adobe Shockwave will be discontinued and the Shockwave player for Windows will no longer be available for download. Companies with existing Enterprise licenses for Adobe Shockwave continue to receive support until the end of their current contracts.

Adobe Shockwave is a browser-based multimedia platform for interactive applications and video games. Retiring the Shockwave player for Windows is the last step in a multi-year process: Adobe Director, an authoring tool for Shockwave content, was discontinued on February 1, 2017 and the Shockwave player for macOS was discontinued on March 1, 2017. Adobe continues to offer a rich set of content creation tools through Creative Cloud, including Adobe Animate for authoring interactive content for multiple platforms, such HTML5 Canvas, WebGL, Flash/Adobe AIR, and others.”