Adobe has released Flash 10.2 Beta, which is designed to bring a number of new features and enhancements over Flash 10.1, one of the major new features in a new video hardware acceleration, which according to Adobe is designed to ‘dramatically enhanced video playback performance.’ 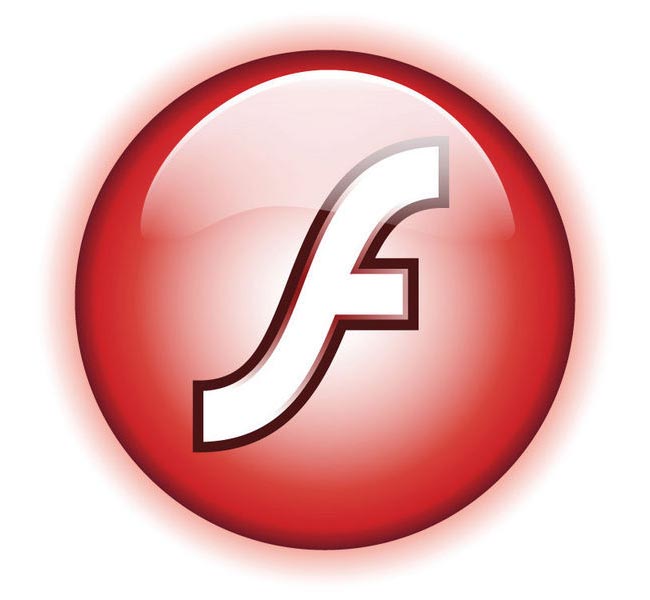 There are also a number of other feature which include, support for accelerated hardware rendering in IE9, native custom mouse cursors, and support for full screen mode with multiple monitors.

You can find out full details of the new features in Adobe Flash 10.2 and also download it from the Adobe website.