At the Adobe MAX 2011 conference last week, Adobe unveiled a new experimental Image Deblurring technology which its hopes will one day makes it way into Adobe’s Photoshop software. The new Image Deblurring feature uses advanced algorithms to calculate the cameras movements that caused the motion blur. Which it then uses to create a deblurring effect on the image reversing the process.

With just a couple of clicks a motion blurry photo is transformed into a clear image. Watch a video after the break of the new Image Deblurring technique in action. 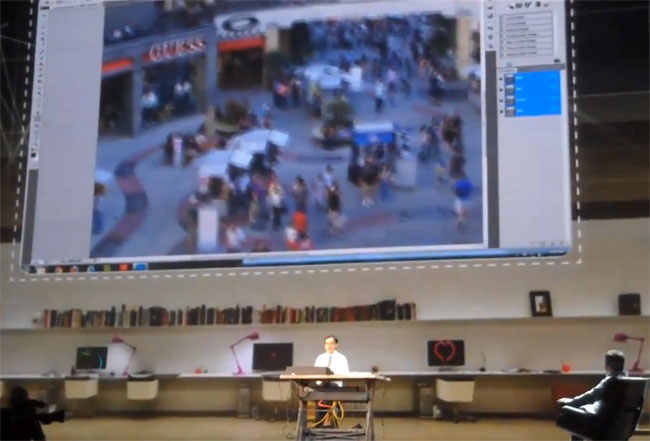 As the new technology is still currently under development Adobe has not released any timescales for its launch in to main stream applications. But when it does arrive you can say goodbye to those blurry photos once and for all. As always we will keep you update on its progress as more information comes to light.