Adobe has this week now confirmed that the breach to their security earlier this month has effected a t least 38 million users and that the source code obtained in the breach also include the Adobe’s Photoshop suite of design products.

It was first thought the breach that took place at the beginning of October has affected around 3 million users and their encrypted credit card records together with login details for user accounts. 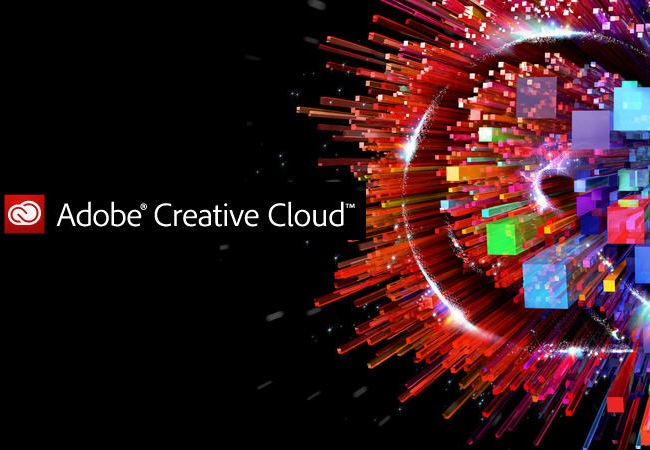 To the embarrassment of Adobe last weekend AnonNews.org published a massive file that contains more than 150 million username and hashed passwords pairs which has been exacted from the Adobe servers.

Adobe spokesperson Heather Edell explained : “So far, our investigation has confirmed that the attackers obtained access to Adobe IDs and (what were at the time valid), encrypted passwords for approximately 38 million active users,”

“We have completed email notification of these users. We also have reset the passwords for all Adobe IDs with valid, encrypted passwords that we believe were involved in the incident—regardless of whether those users are active or not.”

“We are still in the process of investigating the number of inactive, invalid and test accounts involved in the incident,” she wrote in an email. “Our notification to inactive users is ongoing.”

As a way of making it up to Adobe customers, since the breach Adobe has offered to provide effected users whose encrypted credit card data was stolen in the breach, with a year’s worth of credit monitoring to help ease the pain. Jump over to the Krebs On Security website for the full low down on the Adobe hacking scandal. 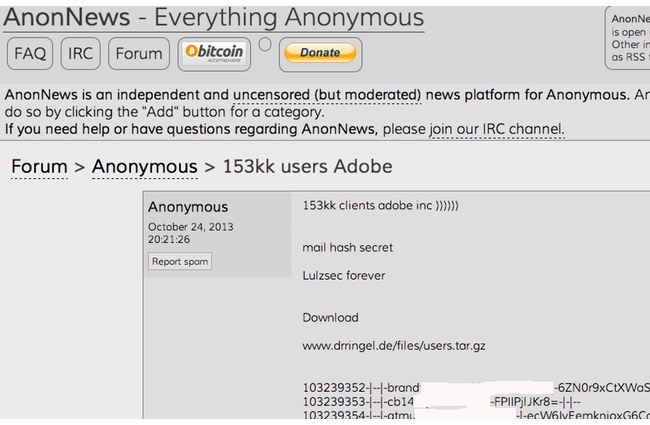