Adobe has just announced they will be launching their new Flash player 11 and Adobe Air 3 next month in October. Bringing native 64-bit support to browsers in Linux, Mac OS X and Windows with their new Flash Player 11.

For more information about what you can expect in the new releases watch a run through after the jump demoing the graphical and runtime features of Flash Player 11 & AIR 3. 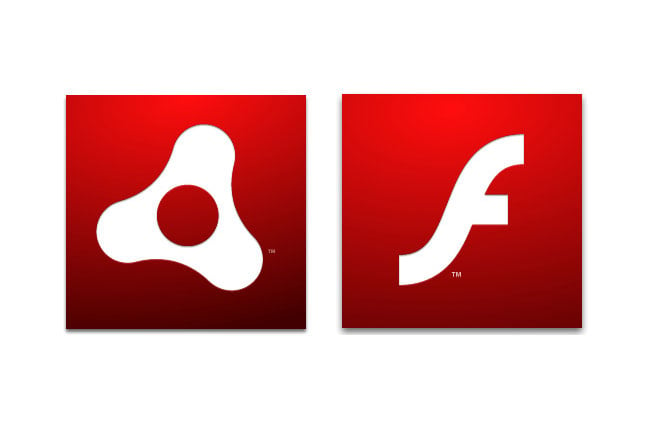 For more information jump over to the Adobe blog post for more videos and in-depth detail.