Adidas is reported to have walked away from a $10 million advertising with Apple’s iAd service after Steve Job’s apparently interfered in the deal.

According to Business Insider, Apple has really annoyed Adidas with its control freakery over a proposed campaign after rejecting Adidas’ creative concept for the campaign three times. 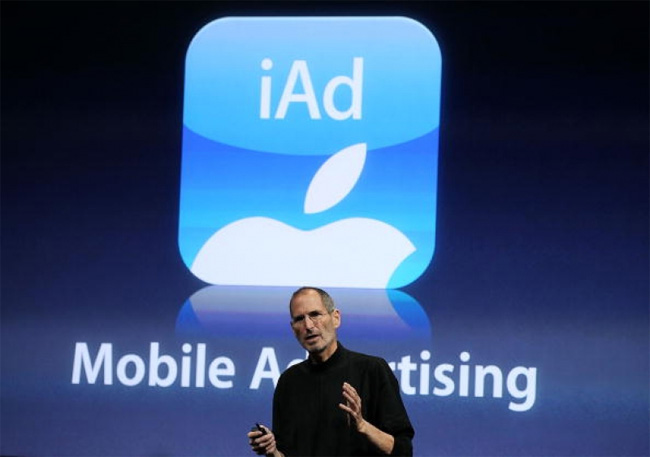 Its not the first time Apple has lost a high profile client in this way. Chanel also walked away from an iAds marketing campaign.

In an effort to dial up ad quality, Apple has taken more control over iAds than any other program in the industry, including making the actual ads themselves.

An Apple rep did not comment, but has not denied that Adidas has pulled out of the iAd program.

Via Slashgear Via Business Insider