The new Adidas miCoach has now arrived in Europe and is ready to get Xbox 360 and PS3 owners in shape, providing 400+ exercises and full body optical tracking via the Xbox 360’s Kinect or the PS3 Move motion sensors.

The new fitness systems allow you to use your gaming consoles in the comfort of your own home using an an all-star training team from your favourite sport. With 18 available on the disk and other via separate DLC. 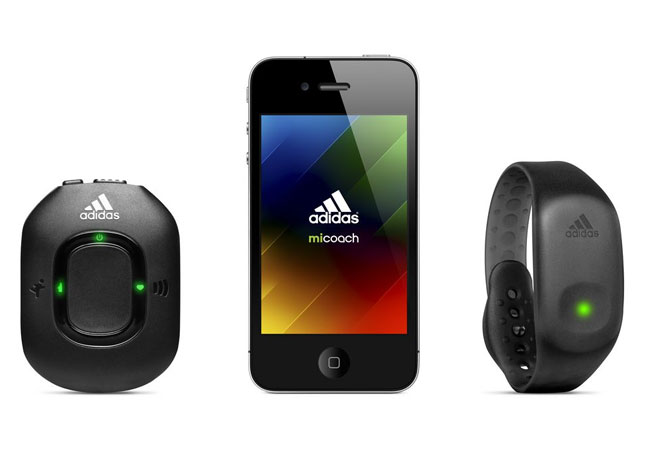 As you exercise you will earn Fit Points and have access to the MiCoach community, for support and advice. Othe feature of the miCoach software include a separate cardio program using the adidas miCoach smartphone app, Masterclasses and gaining games.

The new Adidas miCoach software is now available to purchase in Europe from today, for £21.17 in the UK for the Xbox 360 and PS3 versions, With US sales expected to start on July 24th 2012.