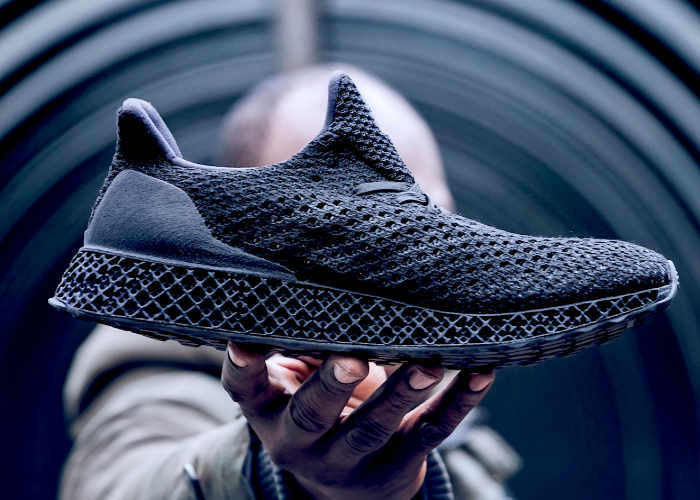 Today Adidas has unveiled a new 3D printed running shoe which is aptly being called the 3D Runner, which will be available tomorrow to purchase via Confirmed in New York and will be priced at $333.

If the new 3D Runner training shoe is something you would like to add to your collection, reservations are now available to book with collection available from tomorrow December 15th 2016 onwards. Adidas is also making a limited number of the 3D Runners available on December 15th in London and Tokyo. 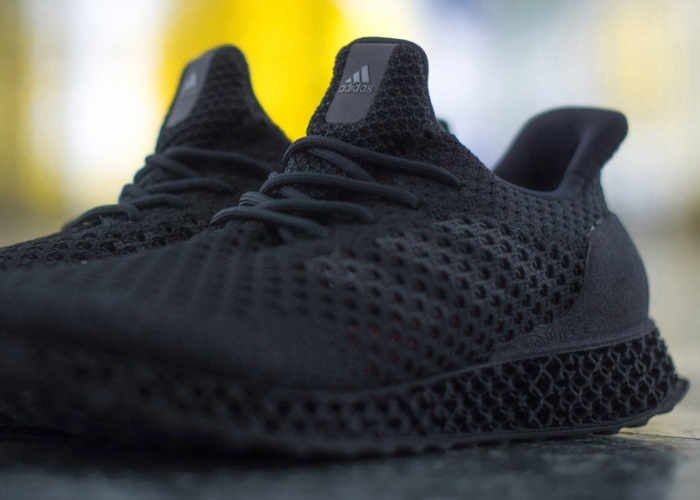 Adidas explains a little more about what you can expect from their latest creation which uses the 3D printing technology to avoid any glueing or stitching. Mikal Peveto, senior director of adidas’ Future team explains :

“This is just the beginning”-“Creating customized shoes based on an individual’s footprint – including their running style, foot shape, performance needs and personal preferences – is a north star for the industry and adidas is leading with cutting edge innovations.”

The shoe features an engineered 3D web structure with dense zones in high force areas and less dense zones in the low force areas, allowing for the optimum level of performance. The 3D Runner also features a 3D printed heel counter, which is integrated into the midsole and avoids the typical process of gluing or stitching. Benefits include greater elasticity, compliancy and support. A black PRIMEKNIT upper ensures high style, superior fit and performance.